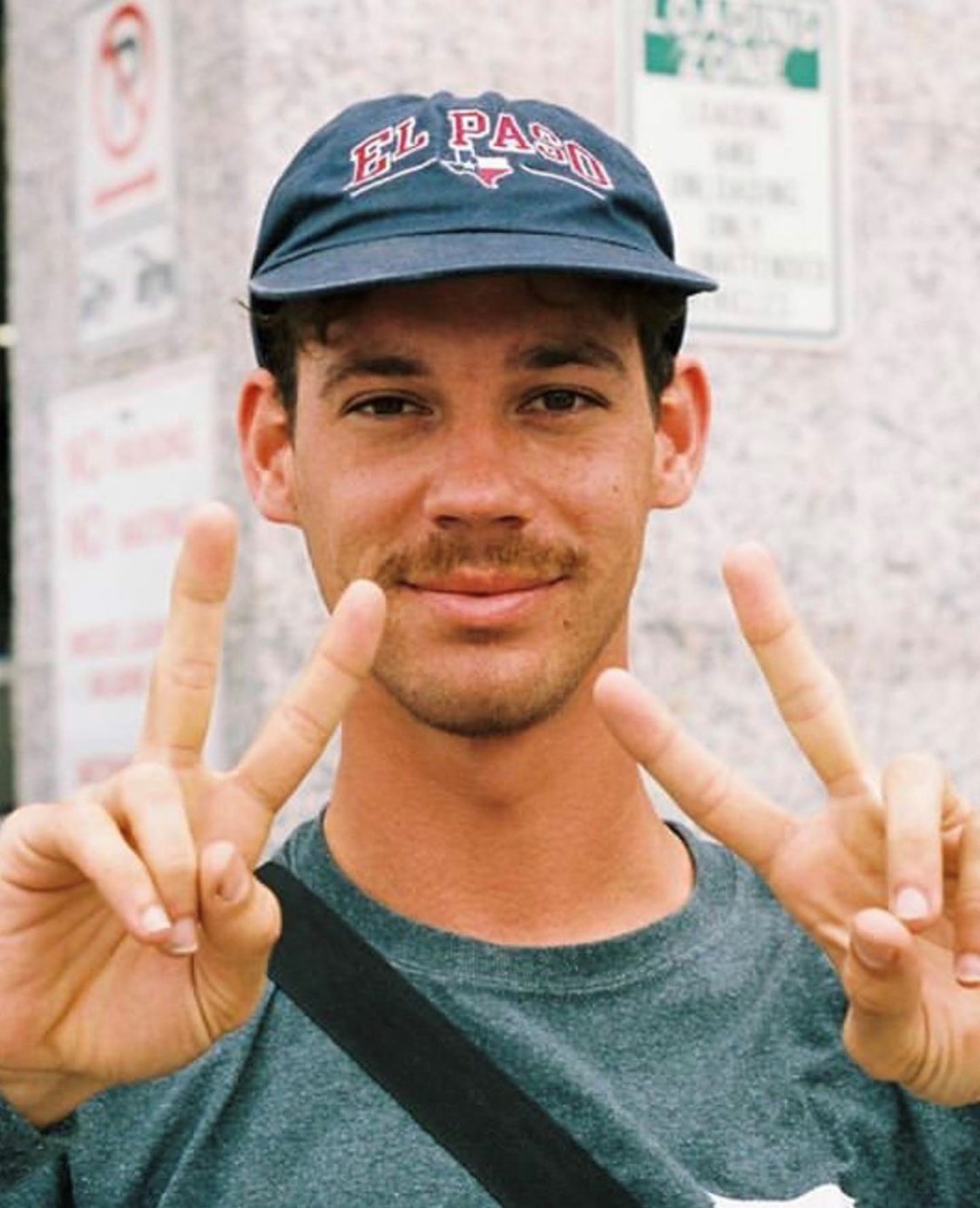 In May 2019, professional skateboarder Ben Raemers sadly took his own life. His passion for life and skateboarding has always been contagious. Ben was popular for many achievements within the professional skateboarding world, but also for how he was as a human being. He was charming, kind, humble and had a great sense of humour. Ben will always be remembered as a loving son, brother, friend and inspiration to many.

Unfortunately, when Ben decided to take his own life he left a hole in many hearts. What was also left was many questions surrounding the hidden pain that Ben had suffered. The day following Ben’s death his beloved sister Lucy had the idea which led to the creation of The Ben Raemers Foundation.

The Ben Raemers Foundation aims to end the stigma and burden that so often clouds issues of mental health by bringing awareness of these issues and suicide to the forefront within the wider skateboarding community.

The founders of the foundation are Lucy Raemers, Rob Mathieson, Susie Crome and Francesca Bortoli. All of whom are striving to end the stigma that often clouds issues of mental health within the skateboarding community.

You can find out more about The Ben Raemers Foundation here: www.benraemersfoundation.com