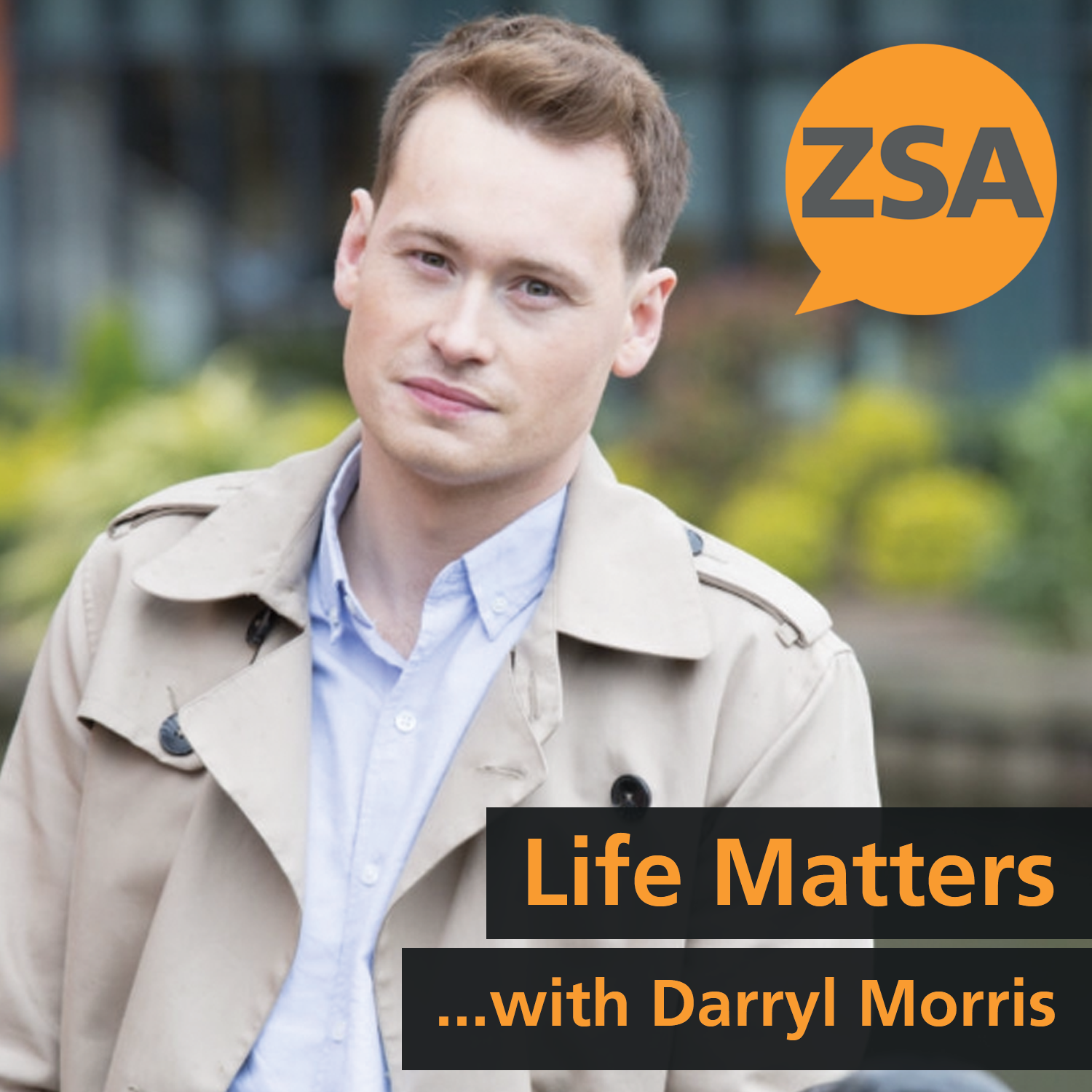 This time, we look at the particular impact suicide can have on young people and students. Ashley Byrne reports on one young woman's suicide prevention crusade in Norway, and Freddy Chick hears the personal story of a Scottish student who lost a close friend to suicide.

We hear about research being conducted across the UK into the lasting impact of bereavement to suicide on young people. And we’re in Northern Ireland, where a common interest in metal music is proving valuable in helping mental health.

“It taught me something really important… about how vital it is to know the signs, and to be that ear that the person might need.” Darryl Morris

“I look back on my first year [at university] and think I kind of lost myself a little bit.” Stephanie Carney

“We hear these really hurtful examples from young people bereaved by suicide of the way the people around them have just avoided them. They just don’t know what to say.” Dr Alexandra Pitman

Featured in this episode

Listen to episode 2 of Life Matters on Spotify