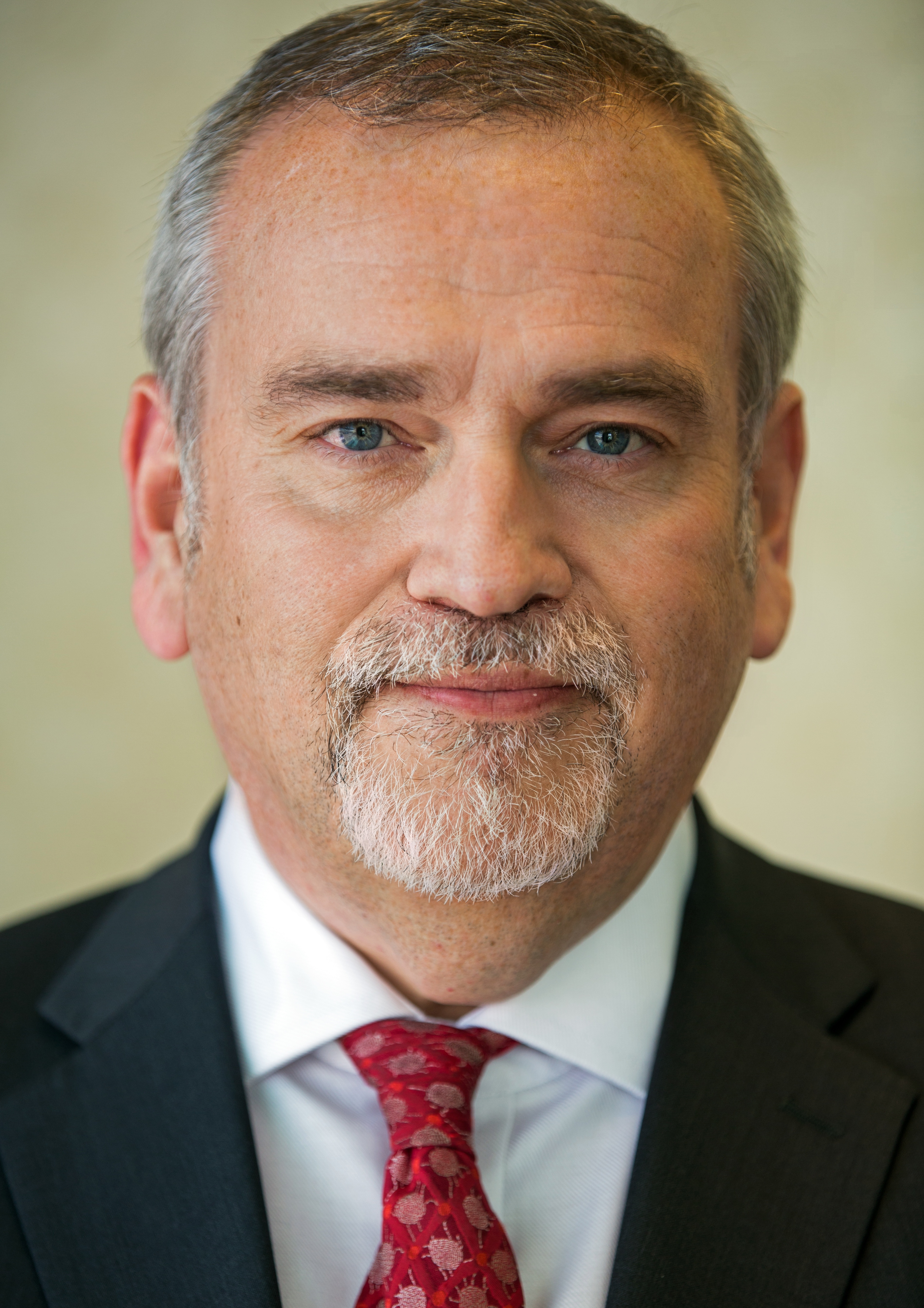 Zero Suicide Alliance (ZSA) co-founder Joe Rafferty has been recognised in the New Year’s Honours List with a CBE for his commitment to suicide prevention in the UK and beyond.

Mr Rafferty, 57, has been Chief Executive at Mersey Care for the last seven years and was instrumental in them becoming the first mental health trust in the country to publicly commit to a zero suicide policy in 2015.

He also co-formed the ZSA in 2017, a national collaborative of NHS Trusts, businesses and individuals who are all committed to improving suicide prevention and raising awareness of the free training they have developed.

The ZSA’s membership base has grown to around 800 in just over two years, while over 400,000 people have now accessed the free online training that provides the skills to approach difficult conversations with those that are struggling.

Mersey Care chairman Beatrice Fraenkel said: “We’re all extremely delighted and proud Joe has been honoured in this way.

“He’s been a consistent champion for improved suicide prevention resources and care in this country and, in particular, the concept that even one life lost is one too many. This achievement is absolutely deserved.”

Mr Rafferty said: “I always say you’re only ever as good as the team you work with and both at Mersey Care and within the ZSA, we’ve shown great innovation and commitment towards helping those at the most vulnerable point in their lives.

“This is recognition for everyone who has worked so hard to develop a major programme of resources, including digital training that teaches real skills to approach those having suicidal thoughts and a Go To resource that will provide local and current information on suicide prevention for clinical staff, patients and service users.

“There’s clear evidence that people’s perceptions change about suicide before taking the training and after doing so and there’s now over 400,000 people in the UK and beyond who no longer believe suicide is inevitable which has to be a great step forward for us as a society.

“This is also recognition for the restorative practice we’ve introduced after a suicide which enables compassionate responses to bereaved relatives, friends and loved ones and provides rapid learning for service providers to improve.

“None of this would have been achieved without the all party support the ZSA received from Parliament, which has enabled us to undertake real research into the root causes of suicide that provides a better understanding so we can provide a joined-up approach to tackling this issue.”