In the run up to World Mental Health Day 2020 the ZSA wants to raise awareness of young people’s mental health and recognise that early intervention, caring conversation and rapid access to clinical support is extremely important. 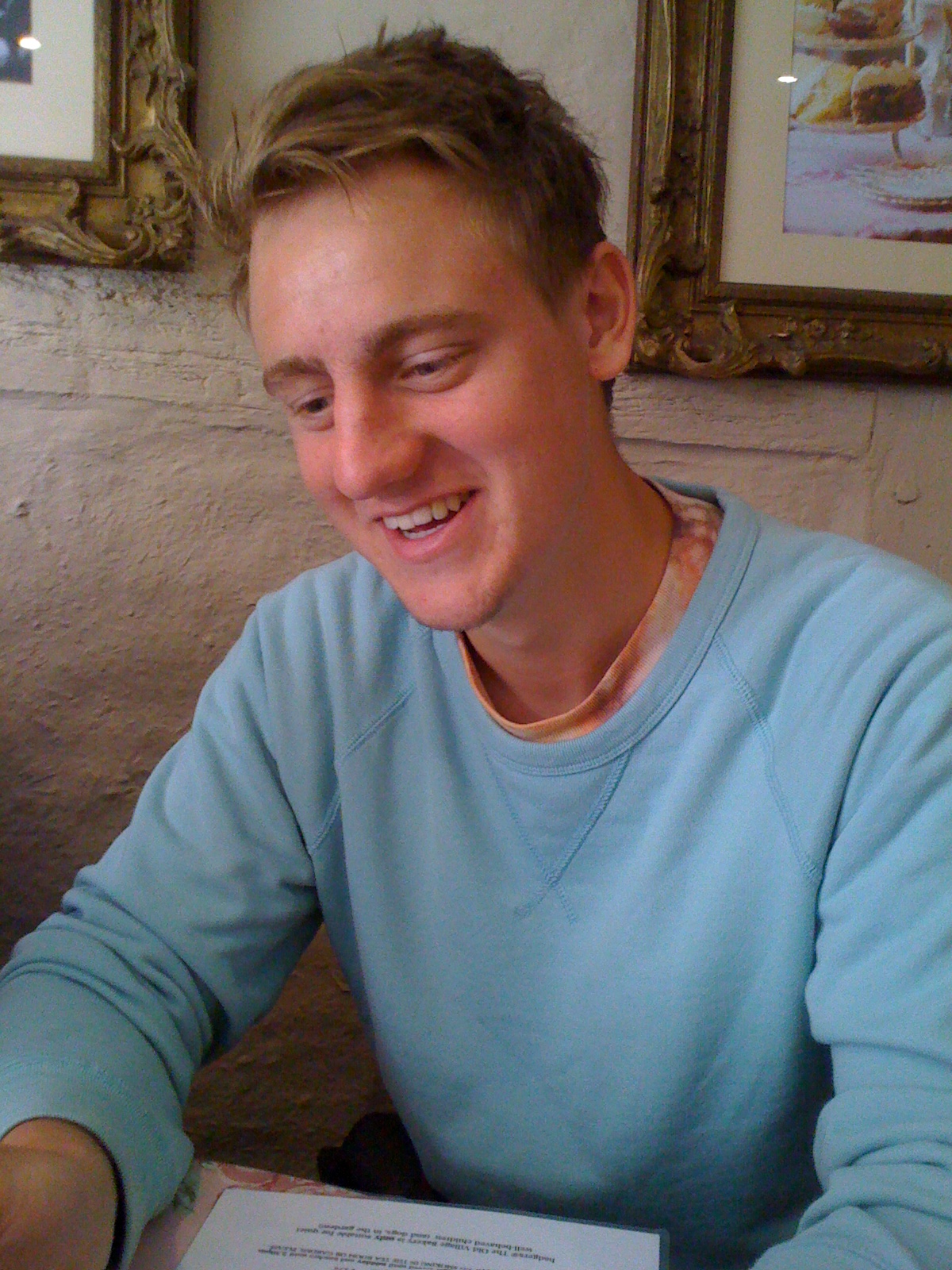 One of our affiliate suicide prevention charities is Olly’s Future which was founded by friends and family of Oliver Hare from Worthing. The world lost a truly beautiful soul when this wonderfully funny, fun loving, charismatic, and deeply caring young man died on 14 February 2017 at the age of 22, but he lives on through the incredible legacy that is being forged in his memory through the work of the charity. All but one of the nine trustees that make up Olly’s Future are dear friends of Olly from different times in his life, including school and university.

Olly’s mother, Ann Feloy, who co-founded the charity, is also a member of the Board of Governance of the Zero Suicide Alliance.

‘Love and Light’ is the slogan for Olly’s Future and it sums up Olly completely.  He brought joy, happiness and laughter wherever he went and had more friends and adventures than for a lifetime.

Olly died just six months after graduating from University College London (UCL) with a first class degree in History and very soon after returning from Shanghai where he had been working for the British Council as a teacher for four months.

Both Olly's school and his university have set up annual awards in his memory. The UCL Oliver Hare Altruism Award recognises compassion and empathy in students' help for others. The Oliver Hare Cup is presented by the Lord Mayor of London to the Best Musician of the Christ Hospital School Marching Band, where Olly was the drum major and led the 100-strong band at the Lord Mayor’s Parade and the Lords Cricket Ground.

Ann became a trainer in ASIST (Applied Suicide Intervention Skills Training) to understand how to help people who may be thinking of suicide. She wishes she had had these skills when her son became depressed and anxious for the first time in his life, while in China. She is also Patients Carer’s Lead for ‘Practise Hope’, which is a ground breaking primary care pilot, funded by Health Education England, working with 27 surgeries in Kent, Sussex and Surrey to improve the support local GP practices offer to 10 to 25 year olds who are feeling suicidal or self harming. This is now being rolled out nationally. Olly’s Future also received funding from the BMA for another initiative called Dr SAMS (Suicide Awareness in Medical Students) at Sussex and Exeter Universities.

And, if you’ve already completed the free online training from the Zero Suicide Alliance and would like to learn more, Olly’s Future co-created a 90 minute online trainer led course called ‘Talking about Suicide – Ten Tools’. More information about this can be found on the Olly's Future website.