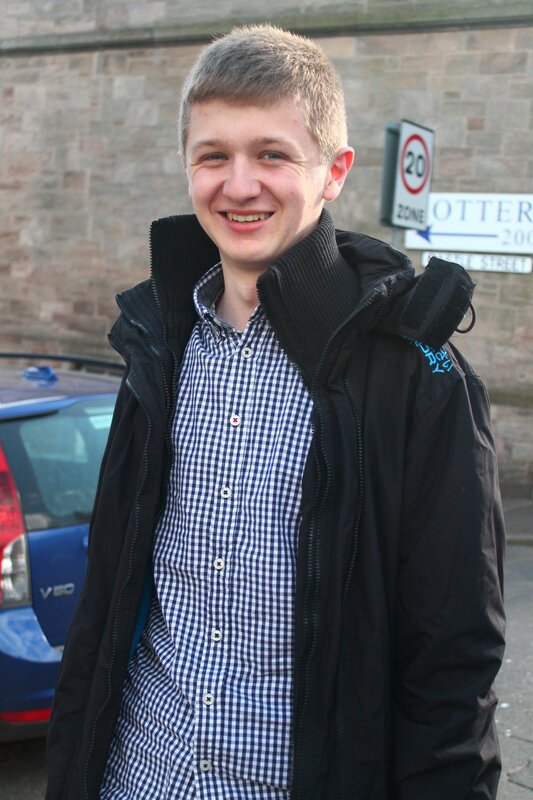 Edward was born and raised in and around Cambridge and took his own life six weeks after his 18th birthday.  From a comfortable, professional family, Ed was an academically and musically gifted lad who was lost to suicide following a sudden, inexplicable and catastrophic descent into depressive illness.  Leader of the School Council, Edward was also Head Boy at both his primary and secondary schools and a talented classical pianist who now has the heart-breaking legacy of having played all of the music at his own funeral via recordings made by his friends.

Ed had been offered a place at Cambridge University following 12 A*s at GCSE and 100% scores at AS level. A popular and friendly young man, several hundred people attended his funeral.  He enjoyed travelling, played cricket for the local team, delivered the newspapers in his village and worked at weekends in a Cambridge bookshop.  His school Yearbook records that he was voted most likely to go on and become Prime Minister one day.  Deeply rooted in his community, Edward was from a stable and loving home and a close-knit community.

Edward’s loss had a seismic impact on his family, friendship group and community.  His death is a powerful reminder that mental illness can affect anyone, regardless of background, and that men are an especially high-risk group.

You can find out more about The Mind Ed Trust on the website.