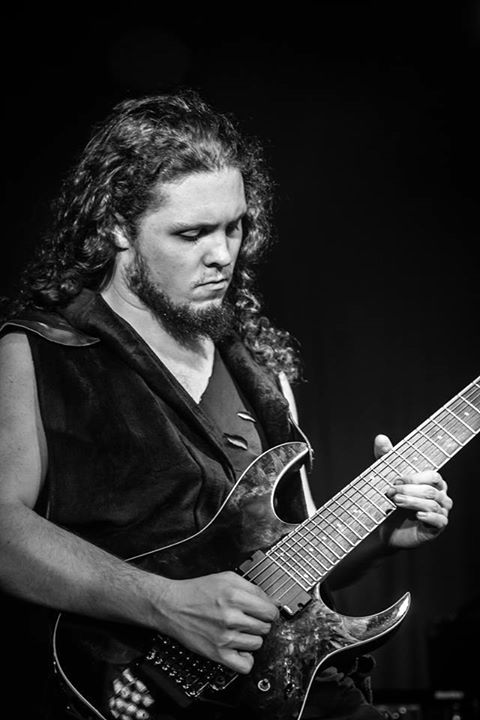 Our fourth charity is Metal for Life NI which was established in 2018 in memory of Dani Kansanaho, who tragically took his own life in October 2017, aged 23.

Dani was a very intelligent, talented young guy, with a great up-bringing and education. He loved nature, surfing, snowboarding and parkour. He had a lot of love and support from family and friends. He was also well known on the Northern Irish metal scene as the front man of his metal band, Shrouded. Dani was able to stand on a stage, perform his own music, play the most amazing guitar solos and head-bang all at the same time. He was very much loved in the metal community.

In the minds of his family and friends he was awesome. But sadly in his mind, within the last few months of his life, he was anything but.

Dani’s death sent waves of shock and sadness throughout the Metal community in Northern Ireland.

Depression and suicidal thoughts can affect anyone at any time, and Dani’s family quickly realised that many other metal fans suffer from mental illness. The general public often incorrectly thinks that metal music and lifestyle choices are to blame for mental illness. Metal for Life NI is challenging this stigma head on.

Metal for Life NI was founded in 2018 in memory of Dani and is a non-profit charitable organisation which supports the mental health of Metal and Rock music fans in Northern Ireland. Their target group is rock and metal fans from all genres, of any age, within Northern Ireland.

The main function of Metal for Life is to run regular peer support groups. They nurture mutual respect, confidentiality and positive wellbeing, aiming to bring people together within the local Metal community without judgement or prejudice. Services are accessible and free of charge. Support groups are currently offered in Belfast twice per month and Ballyclare once per month.

For those living further afield, the charity also provide education, support and inspiration via their Metal for Life NI facebook page and group, twitter and website.

Metal for Life NI is promoted at metal and rock shows and at festivals like Bloodstock and has been endorsed by local and international bands, promoters and journalists. Services are funded via a merchandise range which also helps spread awareness.

You can find out more about Metal for Life here: www.metalforlifeni.co.uk